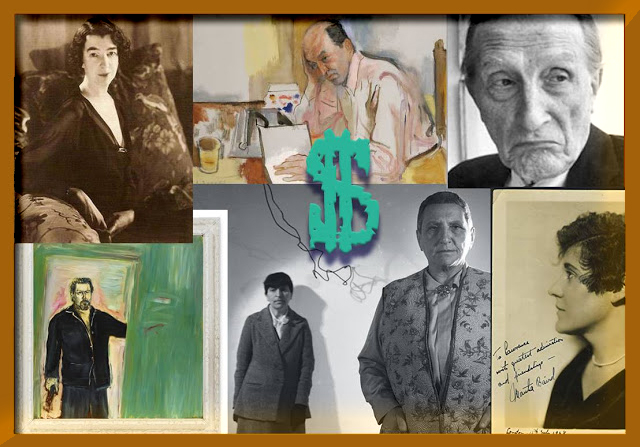 JULIAN SCHNABEL, ROBERT HUGHES AND THE !TRUTH¡ OF MODERNISM

“The unexamined life, said Socrates, is not worth living. The memoirs of Julian Schnabel, such as they are, teach that the converse is also true. The unlived life is not worth examining. Writing his memoirs at 35, Schnabel has set some kind of record for premature retrospection, at least among artists.”
Robert Hughes

Although Robert Hughes wrote the article that this is an excerpt from in 1987, his summary of the art market and modernist trends is still spot on. The “aspiring collectors” he mentions at the beginning come from the new Wall Street wealth that began in August of 1982, when the Dow Jones soared and stayed up for 5 years.

“There is a crack of doubt in the soul of every collector. In it lurks the basilisk whose gaze paralyzes taste: the fear that today’s klutz may turn out to be tomorrow’s Picasso. Thus nothing except the manifestly out-of-date may be rejected with impunity. This hardy little reptile was particularly active at the moment [Julian] Schnabel came on the scene. ...the demand for hot, young, new, exciting, contemporary art shot through the ceiling. ...scores and the n hundreds of the very new rich— ...all manner of important folk whose uncertainty in cultural matters matched their socioeconomic vanity—decided that, being amply entitled to Everything Now, they would also become “major” art collectors.

Most of the aspiring collectors, some of whom would duly end up on museum boards, or even with their own private museums, could not have told you the difference between a Cezanne watercolor and a drawing by Parmigianino. Their historical memory went back as far as early Warhol, where it tended to stop. Their sense of the long continuities of art was, to put it tactfully, attenuated. Insofar as they thought about the matter, they were apt to see 20th-century art history as a series of neatly packaged attacks launched at the frowning ramparts of “tradition”—first the Fauves, then the Cubists, then the Expressionists, then the Constructivists, and so on, to Abstract Expressionism and Pop. This reflex, applied to the present, meant they all bought essentially the same painting by the same artists—a herd instinct that explains the monotony to which one is condemned when passing from one new collection in Beverly Hills to the next.

By the time this new class of rich fashion-victims irrupted into the market, the old scenario of avant-garde confrontation had already collapsed in America, whose entire cultural life was based on models of diversity and novelty. The struggles of the avant-garde, as enacted, say, in Max Beckmann’s Germany or Wyndham Lewis’s London, had dissolved in the ’60s and ’70s into something much more rationally American, more suited to a middlebrow culture that had come to believe in the therapeutic and educative powers of art. “Modernism” was telescoped into “newness,” and newness was promoted as a value in itself. The art market embraced the aesthetics of Detroit, a new model with styling changes every year, and “radical” restyling every five or so. We see this still, as hot Neo-Expressionism is gradually nudged off the showroom floor by the hotter (because cooler) footnotes to Minimal art and the Duchampian ready-made that, for want of any “movement” name, go under the meaningless label of “Neo-Geo.”

The article is a review of Julian Schnabel’s auto-biography; In the book, Schnabel had included an entirely fictional account of a meeting with Hughes that portrayed the critic as a fat, Jew hating pervert with a penchant for S&M bondage and chains.

Schnabel said, “"When you make art, people try to stop you from doing it, and everything's sort of designed to stop you from doing it. So the fact that it exists is a wonderful thing." Funny, I don’t remember anyone ever trying to stop the guy. He had his first museum show at 24, got into the Whitney’s study program at 22 based, in part if not entirely, on his too-clever-by-halves submission with slides of paintings between two slices of bread.

So who tried to stop him? No one. Certainly not Mary Boone who made him a very wealthy person at age 29. Like his story about Hughes, this is a fiction made to sustain the image in general, and of his image specifically, of the downtrodden and spurned modernist fighting for the essence that is the core element of what makes us human and of what makes modernism the super-extra-fabulous thing it is, we are talking here of nothing less than, “THE TRUTH”. A pity this champion of THE TRUTH is a fibber of, much as his paintings were described, big and bold proportions.

I also find it disturbing that Schnabel has become a sort of TRUTH-torch-bearer, in that he has taken to making dramatized documentaries about art and artists, his first about Michel Basquiat and his next about Van Gogh. But I must admit, he is a true modernist and continues the modernist tradition - core to its false but much publicised “heroic” nature - of egocentrically co-opting history in order to guarantee its validity and continued dominance of the art world. Warhol said of a visit to Schnabel’s studio in 1985, “Bryan Ferry was there. Julian has all his own art in the place and he tells you about each one, he stands there and reads into his own work. I mean, he literally stands there and…tells you what his paintings mean.”

This notion of the indomitable-spirit-in-the-face-of-all-adversity is essential to modernism’s self-image and its Greenbergian roots in communism - in which the worm finally turns and the stepped upon proletariat rises from the ashes of the squandered lives of the Bourgeoisie, finally bringing to all men nothing less than THE TRUTH of everything, particularly of history, along with its cure, equality or, in the case of modernism, Modernism itself. Modernism, that finally called a spade a spade and saw the canvas as not the flat thing men always thought it to be(reference to flat earth - universally known as an abundantly bogus idea), but as an OBJECT, a 3D thing, a REAL thing and not the downtrodden slave to slavish artists who treated it as nothing but a surface for ILLUSIONS, of which the brave modernist would have none of, seeing the world objectively and not needing the sort of fantasies that artists made to entertain the spoiled rich, the artists themselves slaves to the almighty dollar and, worse, to Illusion, modernists preferring instead cold, hard TRUTH.

Nice fantasy, that, but the truth of modernism in America is the story of a few very wealthy people in the museum business systematically consuming and monopolizing the art world, in what can only be seen as a hostile take-over. Owning, if not the art press, at the least its most influential writers, the few very wealthy people set about dismantling art as it was known and inserting their dominance as the keepers of taste and culture in America (which includes, naturally, THE TRUTH). Modernists like to say this kind of reading of history is a “conspiracy theory”, as if that kind of deliberate manipulation of the economy and of the truth were anything but an American invention. If one pauses for 30 seconds to reflect on the history of Standard oil and the railroads, and on the newspapers of William Randolph Hearst, one realizes that not only such a reading possible, but that it is likely.

It will become harder and harder for modernism to maintain the look of the battle hardened revolutionary soldier on the front lines of the arts and the battle for TRUTH, now that it IS academia (against which it supposedly fought and, absurdly, continues to fight), now that it literally owns the art world. Far from being downtrodden, modernists through the last century were some of the highest paid artists in history, most gaining success like Schnabel, almost literally overnight and having the kind of celebrity formerly known almost exclusively to movie stars. Something that could only have happened to a cultural form so roundly misunderstood, if not disliked, by the very people pouring billions of dollars into its purchase, if there were rivers money and great energy being committed to it by wealthy Americans who had, because of their wealth, great cultural influence. Very much as film - and with equal wealth (and later television) - was promoted, although film was appreciated and even adored by its public.

Hughes has more insights into the rise of the new modernism in his review of Schnabel's autobiography, which I highly recommend. Here is the link:
https://newrepublic.com/article/105864/the-artist-entrepreneur


If you want to read about one of the few wealthy people I mentioned:
https://whitney.org/about/history

A note on Clement Greenberg: Florence Rubenfeld, who wrote the first full length biography of him since his death, tells us “When Clement Greenberg was 5 he beat a goose to death with a shovel.” Adam Gopnik in a review of the book in The New Yorker says, “The book is an absorbing, fair-minded biography, yet the Greenberg who emerges is a repellent personality--grasping and cruel, cold and powerhungry, predatory and lecherous. According to Rubenfeld, he bullied and lied, fell into a cult-like psychoanalytic group, neglected his wives and children, and regularly engaged in physical violence with anybody who argued with him. “ 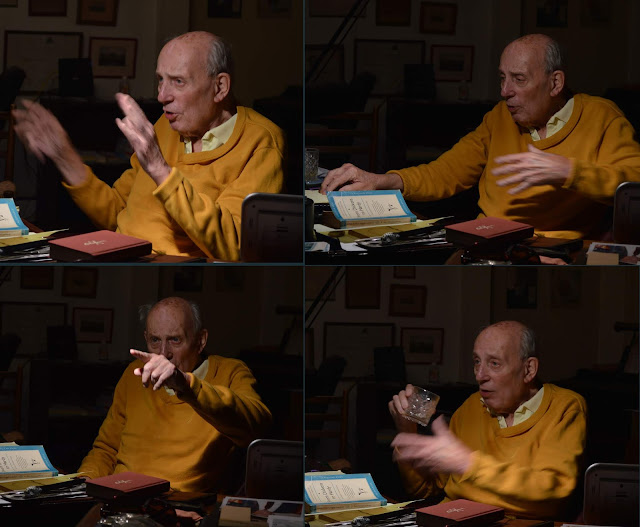 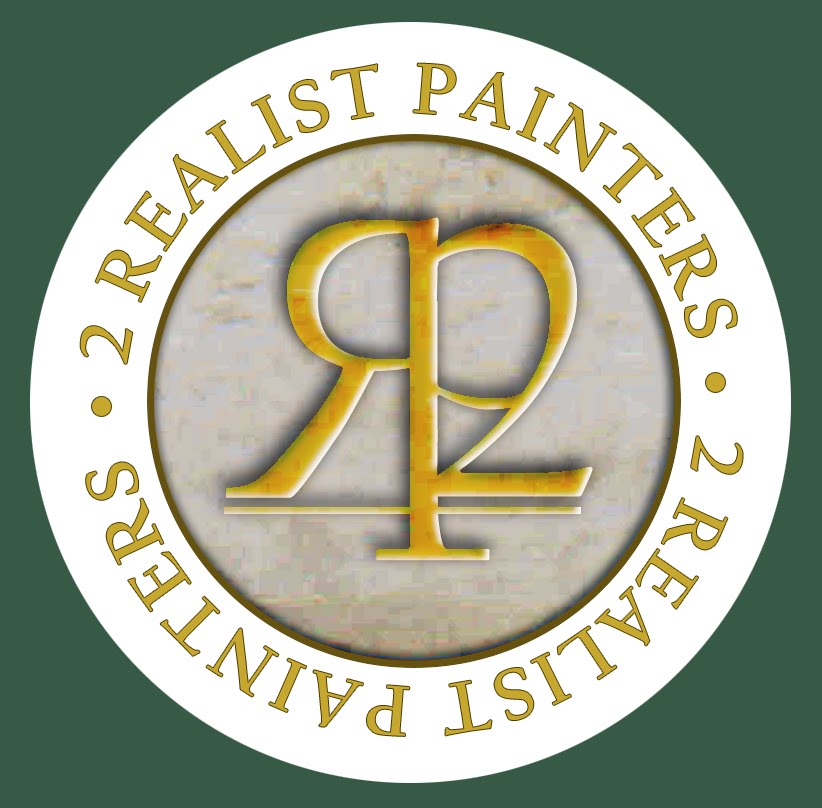 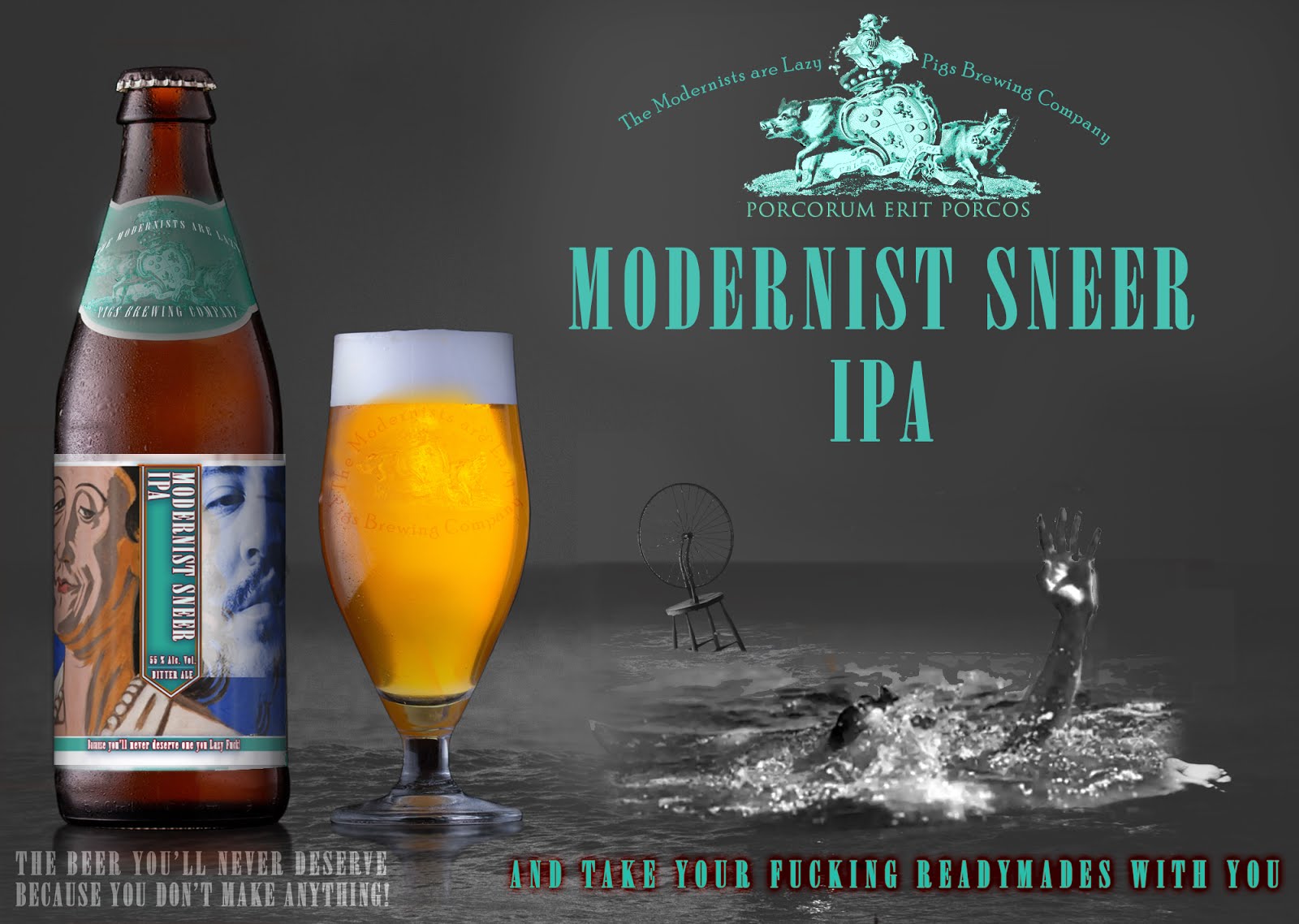